3 Things To Do In Seoul, South Korea

Is Seoul on your bucket list? Here are a few things you might want to check out while you’re there.

If you’re heading to this beautiful city of Seoul for the first time, these are a few places you’d need to check out.

This village is probably one of the spots that preserved the traditional hanok houses that dates back to the Joseon Dynasty. Instead of being a just a façade, people still live in them and some of them are very modernised with Wi-Fi! This picturesque residential area is located in the heart of the city between both imperial palaces. Think of all the beautiful pictures you can take!

This would pique all the ladies’ interest! We’re no strangers to the flawless skin of the South Korean women and many have followed their skincare regimen. If you’re one who’d like to jump on the bandwagon then Myeongdong is the place for you to stock up on products. You can find popular Korean brands like Laneige, Tony Moly and IOPE. Do look out for the special deals 10+10 (buy 10 get 10 free) offers!

Don’t get us wrong, we’re not saying you should skip Korean BBQ, Dakgalbi, Gimbap (which most of them can be found in Myeongdong) but you shouldn’t leave Seoul without trying Halal Guys. If you think the logo seems familiar, it’s the exact one from the Big Apple – New York. The mixture of flavoured beef or chicken on a bed of fragrant rice topped with their signature white sauce and hot sauce. It’s definitely something worth trying!

Did you know you can change your Korean Won with Merchantrade Money app at amazing rates without any surcharge on transactions. Sign up today! 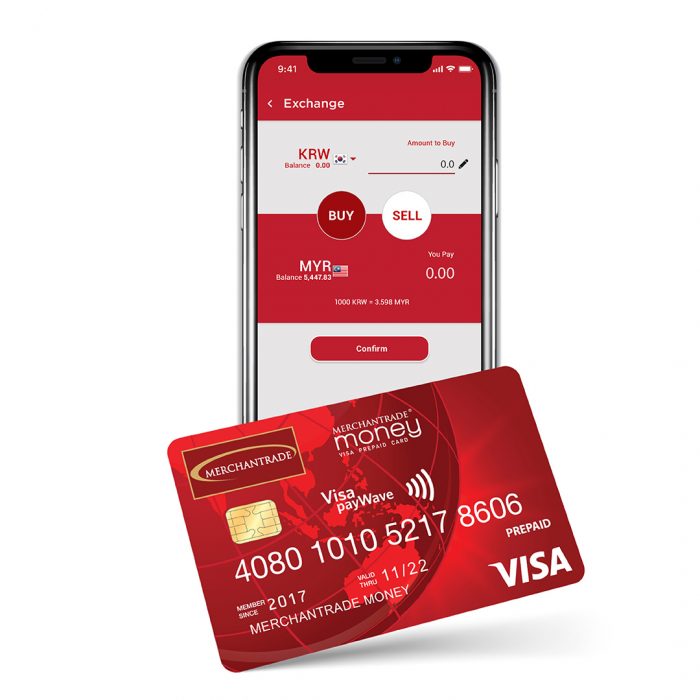 We're ready to help you

Locate a Merchantrade
branch near you