Currency Fluctuation: To Stock Up Or Not

Currency fluctuation is not an uncommon occurrence in the currency business due to the floating exchange rates which affect most major economic business. The fluctuation can be influenced by a number of factors including demand and supply of notes, inflation, interest rates, trade and foreign investment of a country, political stability, and now – a pandemic.

As such, the forex market is probably the most volatile one so there isn’t a crystal ball to predict the market. However being well-informed about the industry can give you a better idea on when the most suitable time to make a transfer, exchange or stock up. 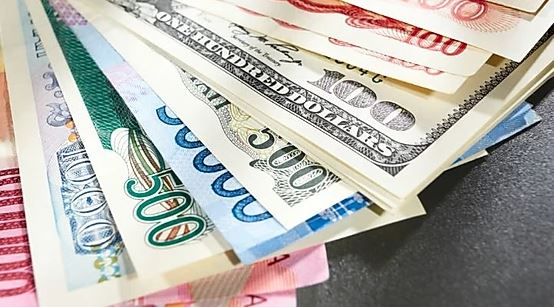 Traditionally, many would buy currencies over the counter to lock in the best rates as that is the pre-conceived notion of the money service business, hence you would ending up carrying stacks of physical currency which can be risky when leaving the counter or whilst traveling. All of which are not possible at this point, because all traditional money changers are closed, and nobody is travelling.

After doing our homework on customer behavior and industry trends, we realized that convenience and value for money are growing importance in the consumer-based industry.

We started by asking questions; Wouldn’t it be great if there was an app that could track currency rates, saving you the hassle of lining up at the counter? If you’re travelling (in the future – for now everyone should stay at home), you’d be able to buy digital currency on a card without any surcharge on your transaction and risk carrying stacks of cash. Sounds great, doesn’t it?

We heard you, and we’ve launched our very own Merchantrade Money Visa Prepaid Card in 2018. An e-wallet with 20 multi-currencies in it including US Dollar, Indian Rupee, Canadian Dollar and Philippines Pesos to name a few. Oh and did we mentioned we are the first in Asia to offer this? 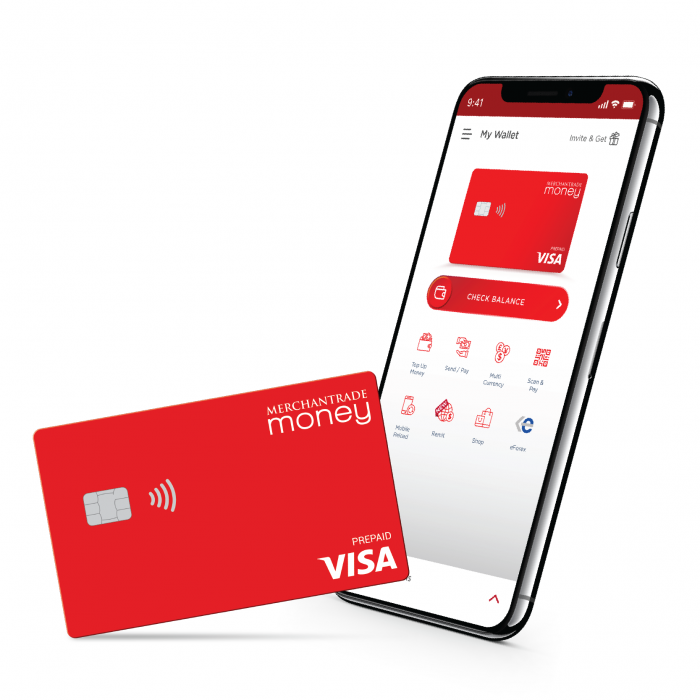 So instead of stocking up on hard cash, load it in your Merchantrade Money card – a card that is accepted worldwide!

What is Merchantrade Money?

Merchantrade Money Visa Prepaid Card is a Multi-Currency travel card that comes with an e-wallet that lets you store up to 20 currencies.

Why use Merchantrade Money?

*Disclaimer: For Malaysians, you may sign up via the app today!

For Non-Malaysians, head on over to our nearest branch. Click here for locations.

We're ready to help you

Locate a Merchantrade
branch near you